What I’ve Been Up To and a Book Update!

You may remember, about a year ago I had a book pre-launch.

Well, that went very well. I haven’t really been speaking much about it because I’ve been typing my little fingers away behind the scenes! That, my friends, is the reason for my silence. Some of you might say “wait a minute, when you did the pre-launch you said that the book was written already!”

I had the book written already, but then I sent it to the publisher!

I’ll get to that in a minute. But first, for my YouTube followers, I wanted to catch you up on what’s been going on if you’re not getting my blog emails. Some of you are following me here because of the exercise videos that I posted when I first started my personal training business back up about twelve years ago. Some of you know me because I was your personal trainer or your nutrition coach or both. Some of you know me because I was your yoga instructor or your exercise class instructor, and some of you know me as a manager or a director or an owner of a fitness club or spa. And in my latest book, I’m combining my knowledge and experience to give you what I think is a unique perspective on how taking care of yourself, contributes to being a good leader.

So, back to the book update.

My prelaunch was from May to June last year. Again, thank you so much for those of you who purchased the book during the pre-launch and are still purchasing it in advance showing me a sign that you’re interested in that you want to get this book as soon as it comes out.

The reason for the pre-launch

was also to attract the attention of publishers. And it indeed worked in that area too. I got ten publishers interested and ten contracts to read, and boy I had to brush up on contract law! Just kidding, I didn’t know anything about it. I had to educate myself on contracts in the publishing industry and the verbage there. So, I read a bunch and I negotiated with publishers and that was about a two-month process. And in August of last year I chose Atmosphere press to be my publisher.

Then I decided to take a little time

to spruce up the book you know to make it a little more perfect for their eyes, and it took about 4 months to do that. So, in late December right before Christmas, I sent it over and he got it back to me late January. And when he got it back to me I said, “okay great! I’ll have it done and turn it into you by March” (a couple months from now).

Well, of course, life happens. And I moved.

In January we moved from the San Francisco Bay Area to LA. Yes, it was a very fast decision, but we got the opportunity and we jumped on it. And honestly, I am so happy with my new location! We also moved twice, in two months. So, first we moved to a temporary apartment and now two months after that we’ve moved into what we consider our permanent place for now. But, the book has been my first priority. So, from January on I put down a whole lot of other activities. I hadn’t taken on any new clients, hadn’t done any Meetups, I have been posting very minimally to my blog and I’ve been on social media very, very minimally. Because I just wanted to concentrate, focus, and get this book sent back to the publisher.

In addition, the publisher had some really good recommendations for me– moving some things around, adding some things, taking some things out. It’s kind of like the game of Jenga; when you take something out of the middle, you need to make sure that the top and bottom don’t fall out. So, this second edit was a lot like rewriting the whole book! But the fact is that it’s so much better now than it was before.

I just turned the second edit in to him.

Woo hoo! It was huge. No joke–it was a whole lot of work. So, what happens next? Well, he’s going to send that right back to me by July third. Most likely, we’re going to have some small edits and some neatening up to do. Once I’m done with that, I’ll send it back again to him. He’ll send it to the proofreader, he’ll then design the inside, the pages, the little graphs that I have, the journal that I have for you, and cover. We’ll do one final look over to make sure it all looks good and then it goes to print!

If you’re thinking—oh my gosh this is a whole lot more than I expected!

Well, me too! But, writing a book, especially if you want it to be a good one, takes time. I think the most intense stuff is finished. So, I’m hoping for a fall or holiday release, but I’ll certainly keep you posted.  I’ll be posting more on YouTube, I’ll be writing more in my blog and I’ll slowly be sharing some of the information in the book— just to give you a little taste of what I’m doing, and what I’m talking about in the book.

I hope you stick with me because we’ve got a lot of exciting new videos coming up. 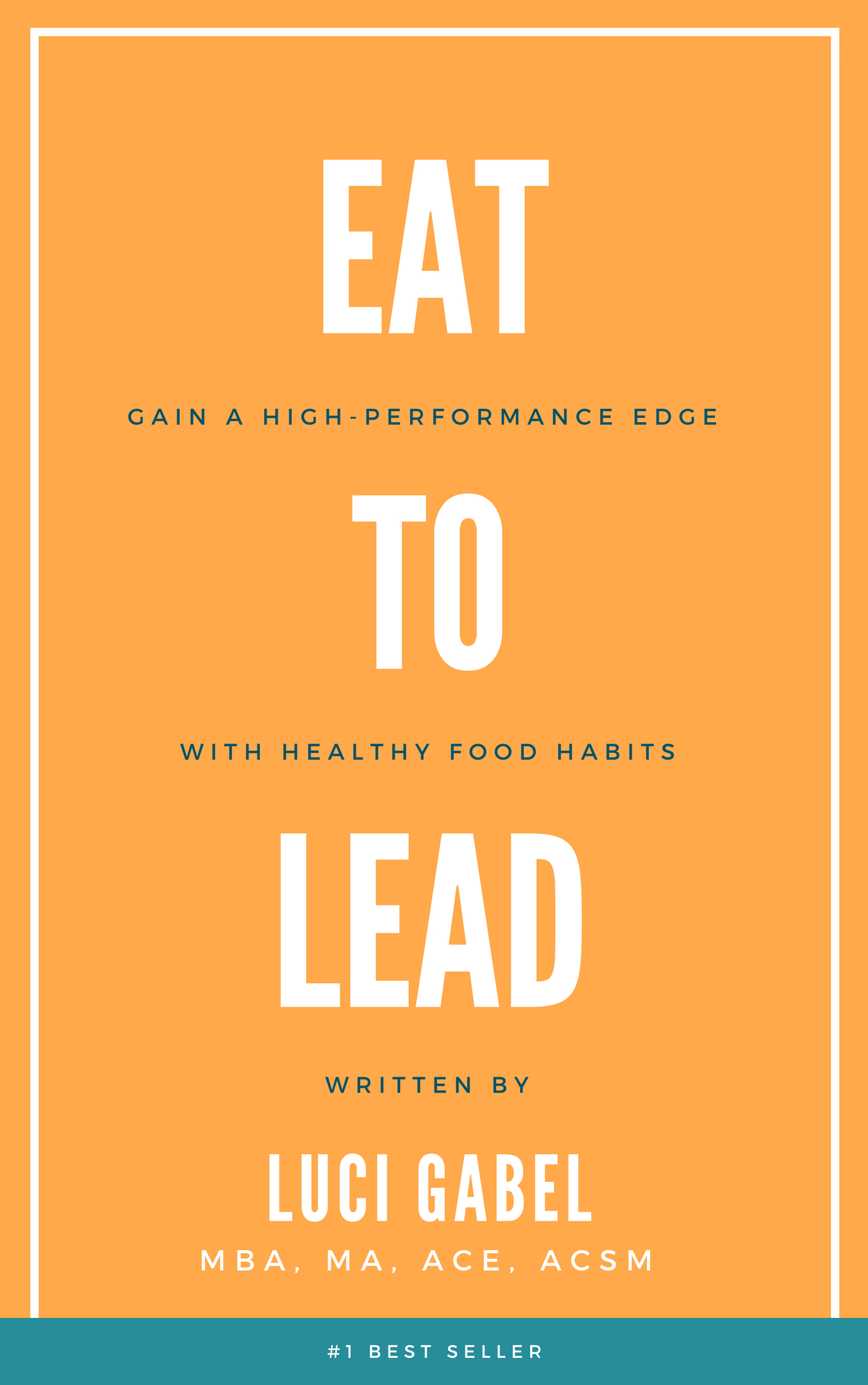 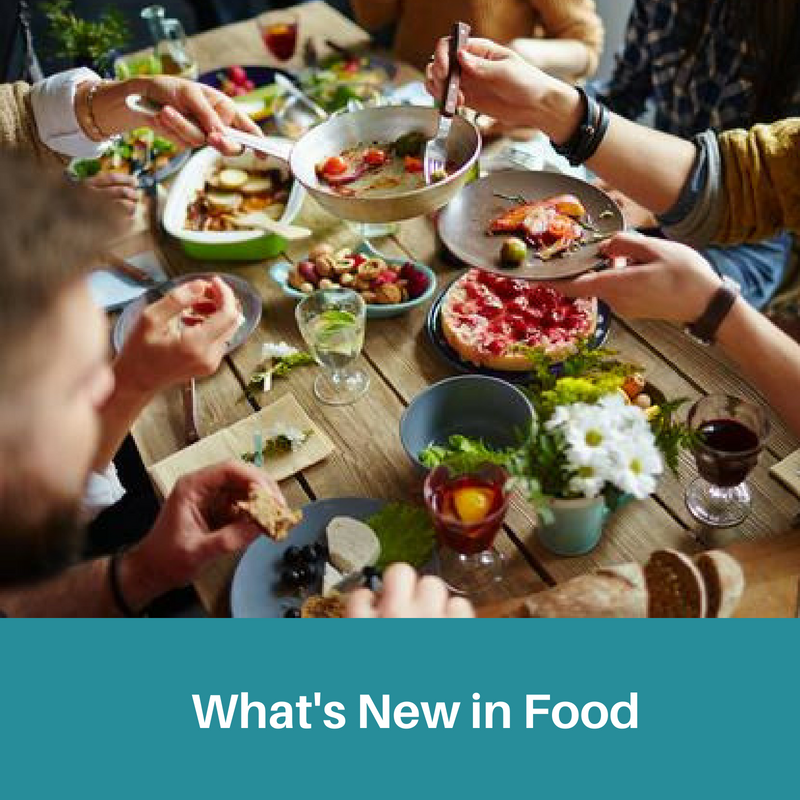 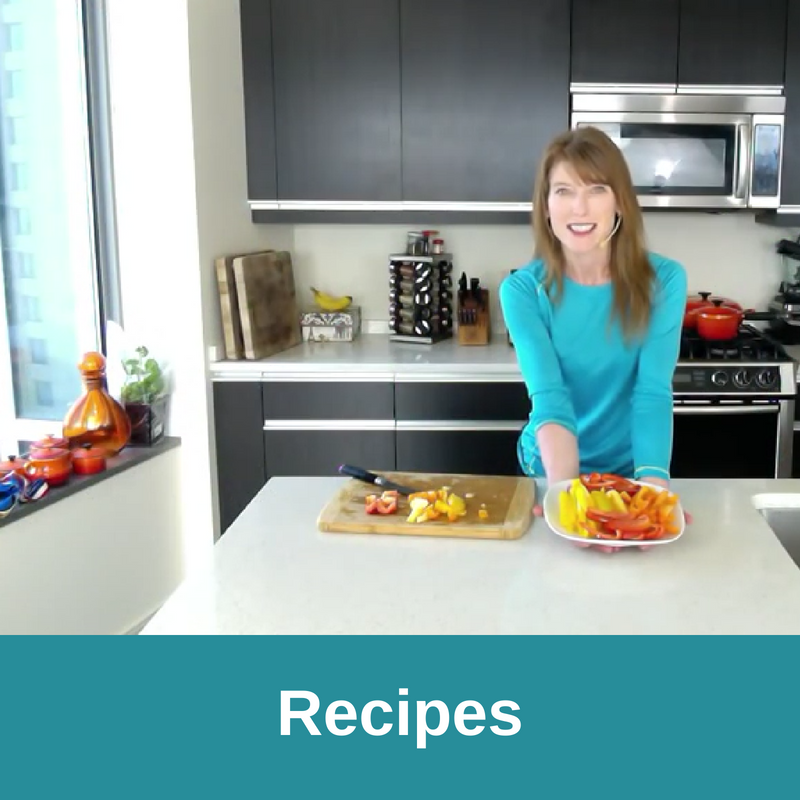 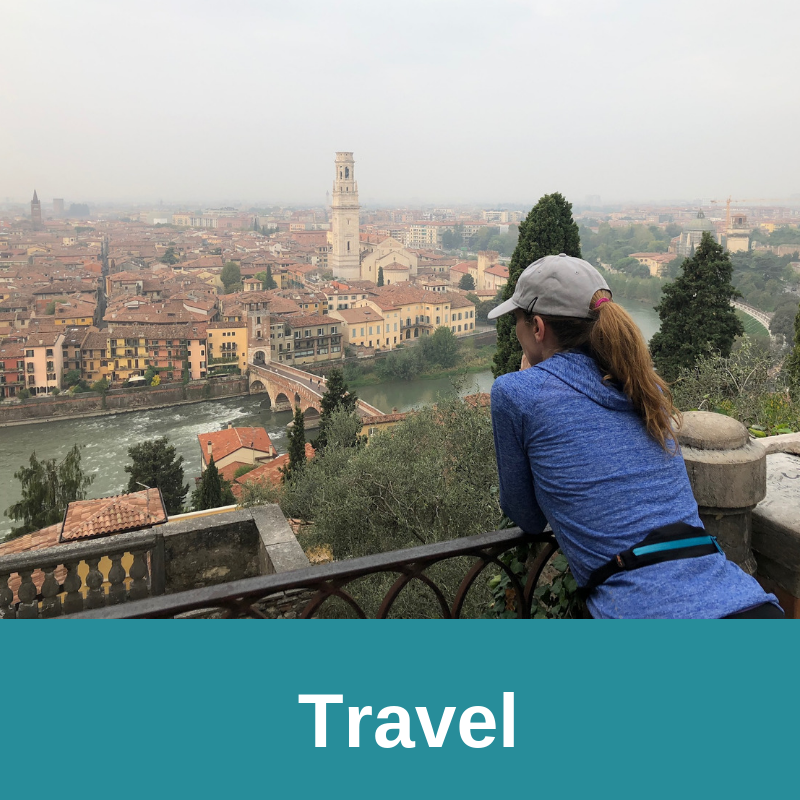 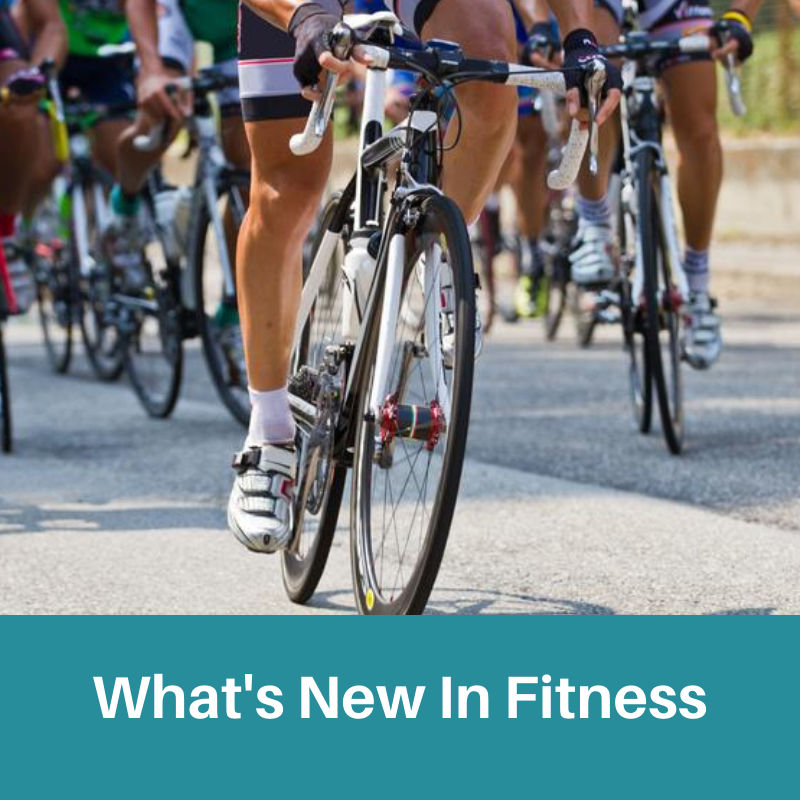 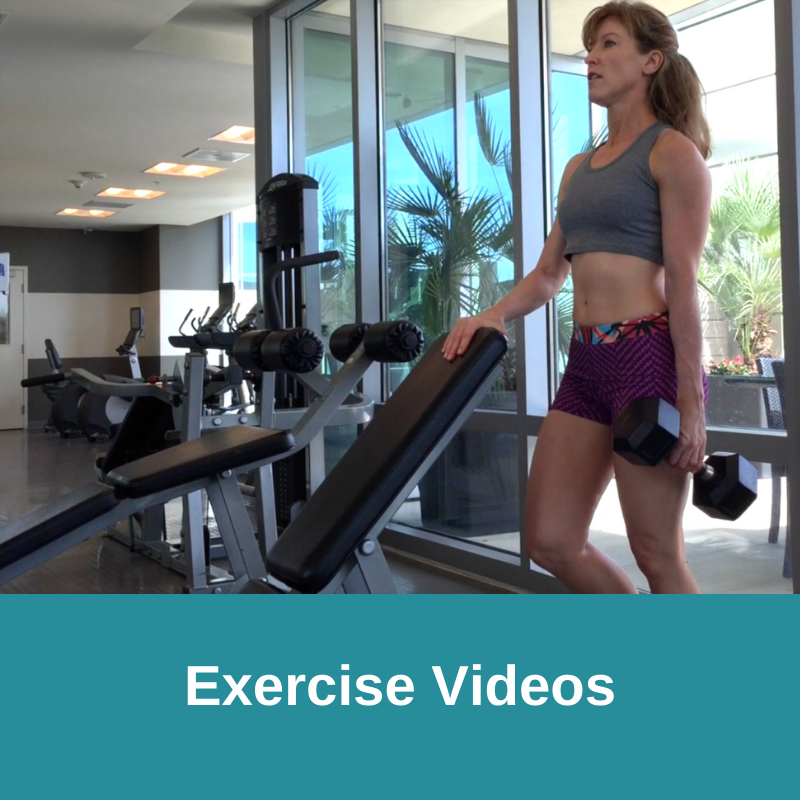 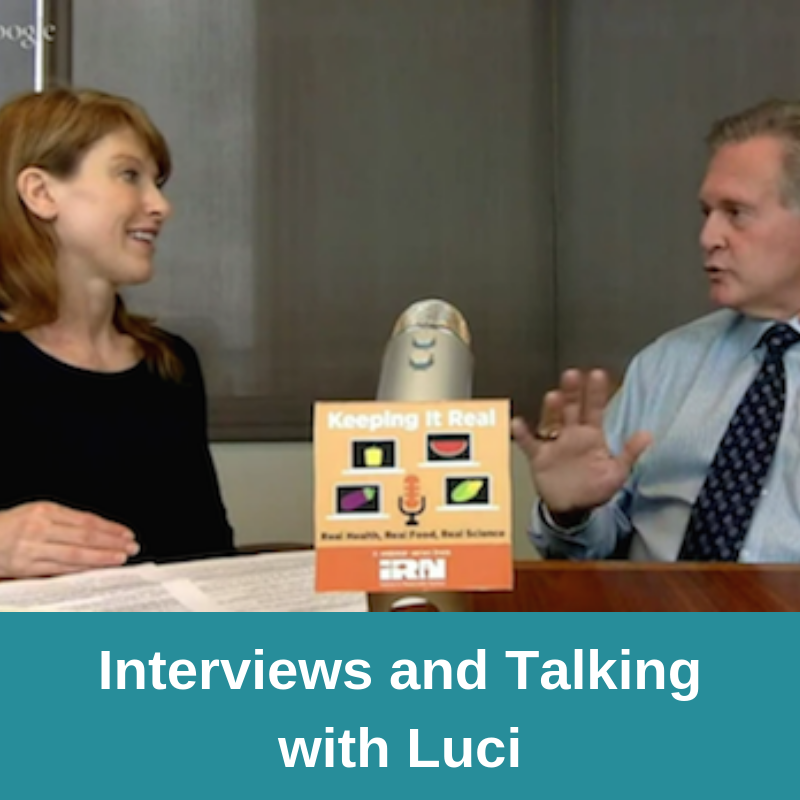